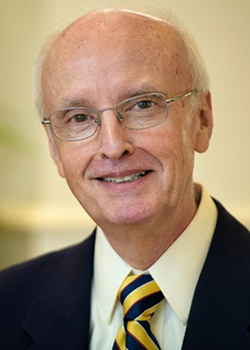 A recognized global expert in light sources, lighting systems and lighting applications, Mr. Davenport developed numerous advanced lighting products for GE Lighting, including the blue Xenon headlamp currently used in automobiles. During his tenure with Energy Focus, Mr. Davenport led the development of a range of LED lighting products, including Intellitube®, a pioneering tubular LED retrofit lamp, as well as EnFocus®, the Company’s patented lighting control platform. As the author of more than 125 patents, Mr. Davenport received a Master’s degree in Physics and a Bachelor of Science degree in Physics from John Carroll University. 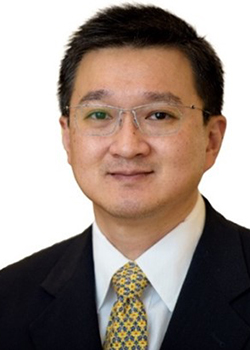 Mr. Cheng began his career as a Fund Accountant with Bank of New York in 1996. Starting from 1997, Mr. Cheng spent the next several years working globally for Deloitte and Touche’s Enterprise Risk Services and became a certified SAP consultant at Deloitte Consulting. Subsequently, Mr. Cheng spent nearly a decade in Asia serving as Board Director and Project Manager of ZW Group, a real estate developer, and was a Co-founder and Chief Executive Officer for The X/Y Group, a marketing enterprise that served as the exclusive distributor for global consumer brands such as JanSport and Skechers in the greater China region. Mr. Cheng earned Bachelor of Science degrees in both Accounting and Marketing from New York University. 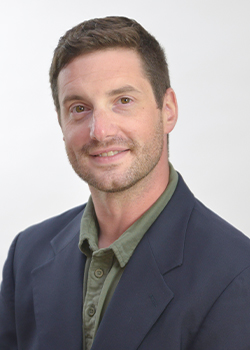 Mr. Gianas joined Energy Focus in October 2020 and is the Vice President of Engineering. From 2019 to 2020, Mr. Gianas served as the President of North Coast Engineered Products and was previously in engineering roles at Kichler Lighting from 2011 to 2018. He has over 10 years of engineering experience for lighting and technology companies. Mr. Gianas received his Bachelor of Science degree in Mechanical Engineering from the Cleveland State University.

I Accept I Decline

Reports Regarding LMP Automotive Holdings’ Accounting or Auditing Matters or Other Concerns and Communications with the Board of Directors.

Reports may be made anonymously or confidentially.